Room painted a better colour. This is the point where I switched from PC to Mac, wasn't quite sure how to set up the MacBook effectively at this point. Guitar collection started on the wall and starting to learn piano. Moved the speakers on to stands which was.. Dangerous.

Got a bigger desk, set up the extra monitor and mounted the TV on the wall.

Moved houses, lost a lot of space and hadn't quite worked out how to use it at this point and had to lose the third monitor. Also some audio upgrades.

One of the biggest improvements to my setup up until this point, the addition of Philips Hue to my house was a game changer.

This is the time where I started getting better audio equipment.

Not a great picture and not much change from the previous setup, just a few things moved around and a heap of mess.

Got a second desk and spaced things out.

Stopped using the second PC and moved bed to that area.

These are the first pictures that I have with my first gaming PC (left), as well as my first computer (right). 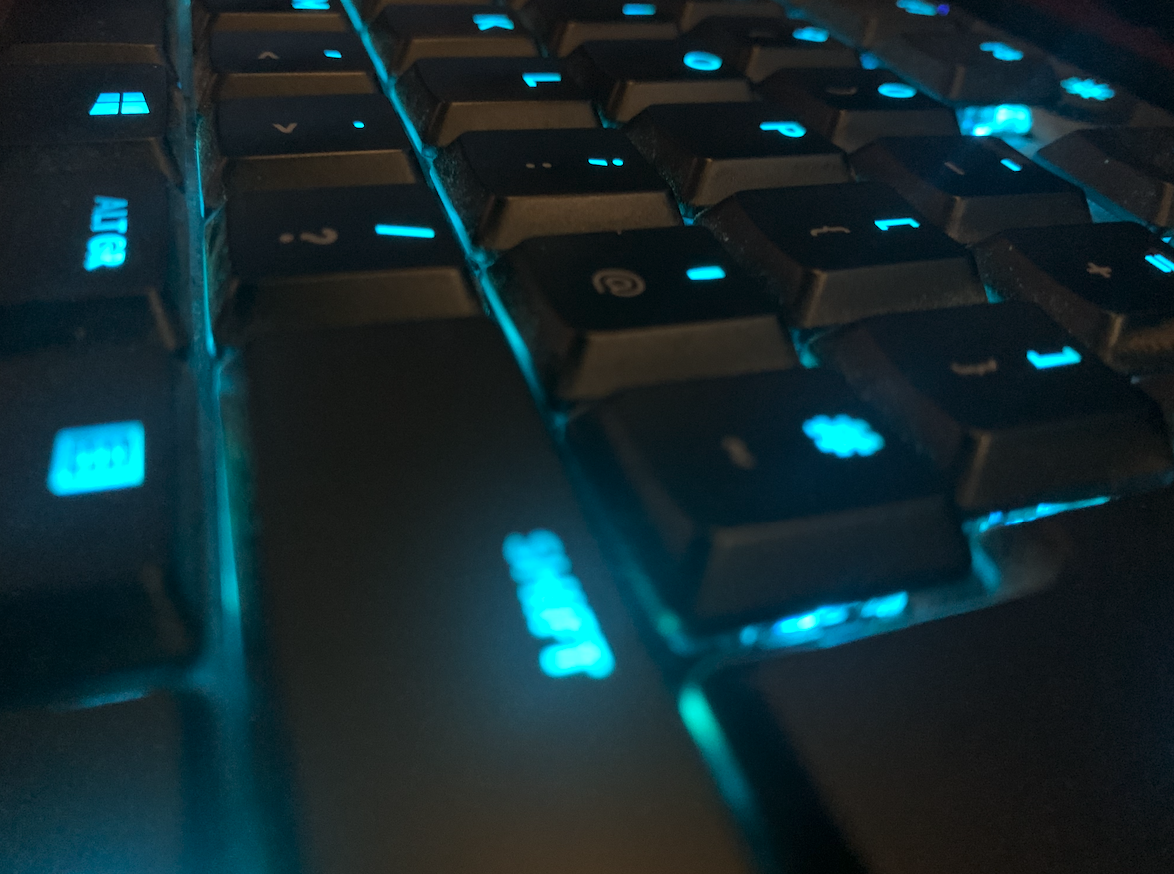